How does the urgent need to invest in reducing our environmental impact marry with fiscally conservative policies in a post-COVID world of constrained budgets? In the future, will financial sustainability and environmental sustainability be inextricably linked? What is the cost of moving to a more sustainable business model? Where might this priority conflict with other KPIs across Estates, Finance, HR, IT and Strategic Planning?

With UN Secretary-General António Guterres describing the climate emergency as “the defining issue of our time”, sustainability in our institutions is a key concern priority for staff and students alike. Indeed, a growing number of students cite this as a top priority when choosing where to study and are more discerning than ever – easily spotting the difference between legitimate eco-friendly credentials and ‘greenwashing’. Going beyond the budget-friendly environmentally policies – such as extending the life of technology assets and reducing energy waste on campuses – what investments should we be making in our people, estates, and technology now to ensure our future financial and environmental sustainability? 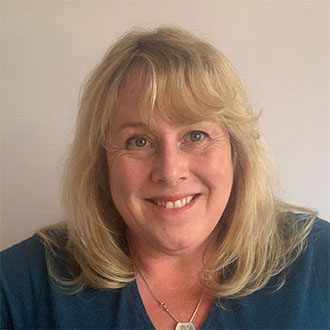 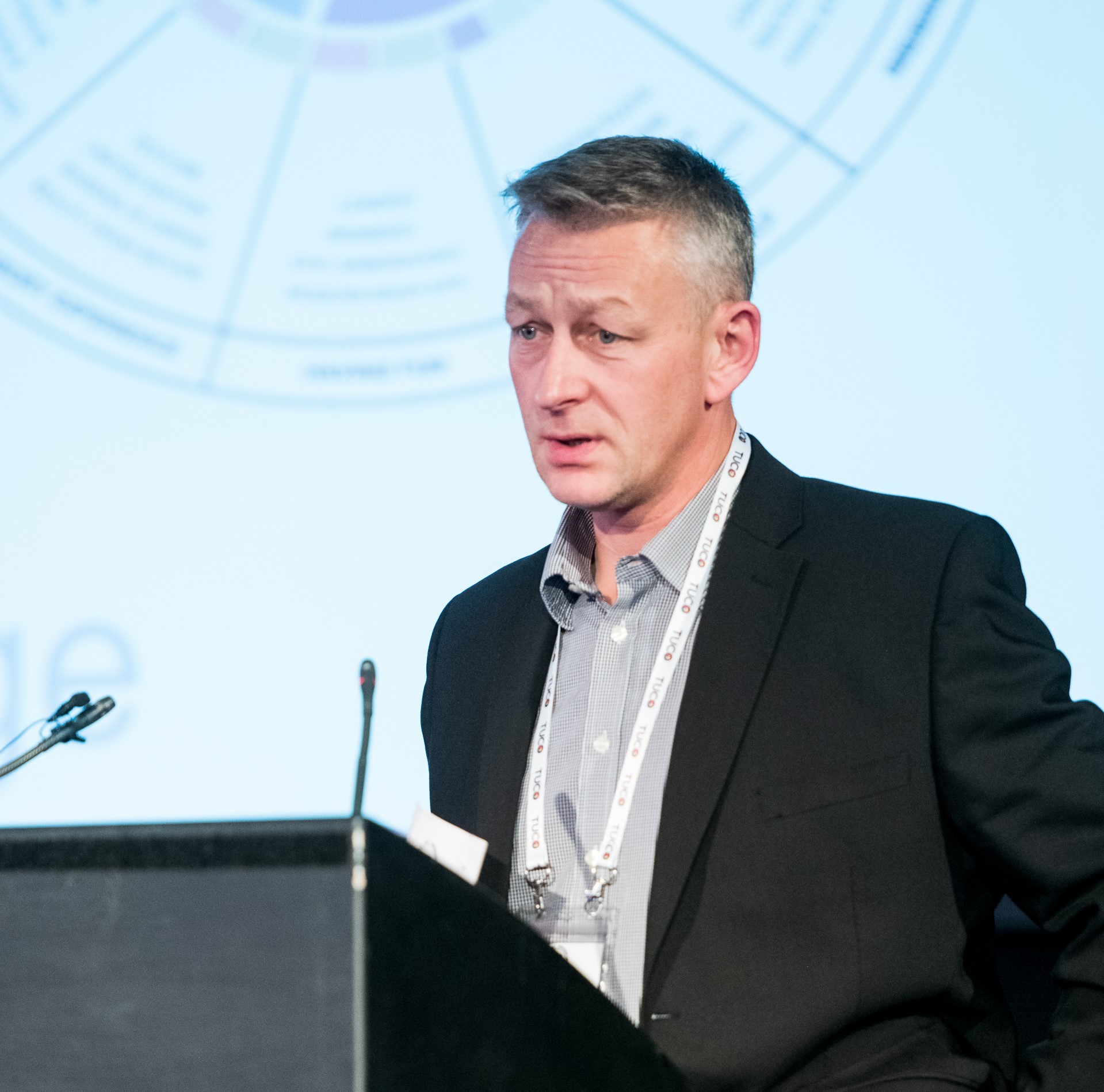 David has served on many boards & advisory groups over the years such as: - Advisory position to the Food Standards Agency (2010-2020), Board of governors at Harper Adams University (2011-2014), Non-Executive Director at The University Caterers Organisation TUCO (2013-2021)

David has overseen many award wins over the years around the sustainable initiatives driven at Harper Adams University including: - Catey award (2012), BBC food & farming award (2013), CUBO innovation Award for Excellence in Student Experience (2014).

A keen advocate of all things sustainable within this fantastic sector. A strong passion to knowledge share great practices to ultimately benefit the student customer experience.