ucisa’s Support Services Group look forward to welcoming you to their – virtual conference this 1st-3rd December, ‘A New Order’, as they consider the opportunities and challenges of delivering blended IT support in the current VUCA (volatile, uncertain, complex and ambiguous climate).

Widely acknowledged as the best referee in rugby union, we look forward to hearing from Nigel Owens MBE whose talk on overcoming hurdles has never been so universally relevant.

This conference will also feature talks from colleagues from across the support services community, as they consider various topics within the theme. 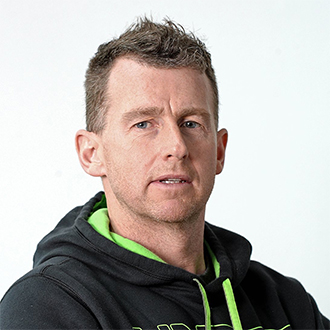 The World Cup Final referee is widely considered to be the best official in rugby union. He implements rules fairly but allows the game to flow; he imposes his authority – but he isn’t afraid to show a sense of humour on the pitch. He’s also the only openly gay official in what’s seen as an especially macho sport.